Selfishness Does Not Beget Happiness

The life of an airline pilot has been describe in many terms. One of the words used is glamorous. I suppose if you look at some of the places that pilots travel to it could be considered glamorous. However, there is another side to this glamour. Lets take for example my first flight flying for an airline. I flew from Phoenix, AZ to Puerto Vallarta Mexico. This is a beautiful area on the west coast of  Mexico. It is an area that many people love to vacation. I actually flew into Puerto Vallarta twice within two days.

My flight in and out of the area followed the coastline I was able to see the green of the lush countryside blending in with the sand of the beach that so many people enjoyed. There were scattered clouds that added to the serenity of the beauty. I was taking passengers who were going to relax on the beach and enjoy the pleasures of what this vacation spot had to offer them.

After landing, we taxied to our gate area. This gate was not attached to a building, but was on the ramp away from the terminal area. A bus came to pick up the passengers and take them to the terminal building. From that point the rest of the crew and I sat in the airplane for the next hour and a half before we started to board passengers for the return trip to Phoenix.

Please do not get me wrong. I am not complaining. I love flying a jet. Being an airline pilot is a dream come true. There are not many people who get to do what I do. There are times when I get to relax in a nice area while on overnights with my job. But it is nowhere near as glamorous as what many people think. Another example is where I am as I write these words. I am sitting in a hotel in Little Rock, AR. Also, airlines do not usually get the nice luxurious hotels rooms for crew members.

Often times the only thing I want to do when I get to a room is sleep. Actually, there are times that sleep is the only thing there is time to do when getting to a hotel. There is good and bad with what I do for a living. The good is that I get to fly a multi-million dollar jet. In doing so I meet many people. These people are both coworkers and passengers. Flying with a variety of people allows me to make new friends. It also offers me the opportunity to fly with people that I would never want to fly with again. Yes, there are still some of those overbearing type of pilots out there that make a fun job feel like something I do not want to do.

The point I am trying to make is that there is good and bad in everything we do in life. There is no such thing as the perfect job. No matter what we do in life there is always going to be something that will challenge us and put roadblocks to our happiness in our way. But it is what a person does with those times that counts. When flying with an overbearing jerk I can give in to his foul attitude and feel worse. Or I can simply just go about my job and not let his attitude affect what I am doing. I could let the long tedious days and short nights get the better of me or I can remember how great it is to get to do what I do.

Even when a person is doing what he or she loves, there will be times of disappointment. Finding ways to combat those times of despair is what makes us better people. When I first made the decision to go public with who I am I was scared of the repercussions. I was not sure how this might affect my future. After all, there is still a huge stigma surrounding mental health issues. I thought perhaps I could be crucified in the media. However, CNN did a great job with how it handled the interview when I went public and was dubbed the Prozac Pilot. The topic of pilots and antidepressants is a controversial subject. But my wife and I made the decision together based on the hope that I could help people.

The CNN interview was nearly four years ago. I still get emails from around the world. I did not imagine that I would be able to reach out to so many people. I still hope that I can touch the lives of more people in a positive manner. There have also been some disappointments along the way. I have received emails from people who have lost loved ones that have taken their own lives. This is always sad to hear. I talked with a cousin of mine the other day whose 21 year old granddaughter had taken her own life. I could hear the pain in my cousin's voice. She was deeply saddened by the suicide of her granddaughter. She told me that if anyone EVER says they are going to take their own life to take it seriously.

Living life to the fullest is the best way to get through life with a genuine smile. Do the things in life that will not hurt others and be the best that you can each and every day. Selfishness does not beget happiness. Joy can only survive when we treat others with respect and decency. This includes how we treat ourselves.

Keep and eye on the sky! 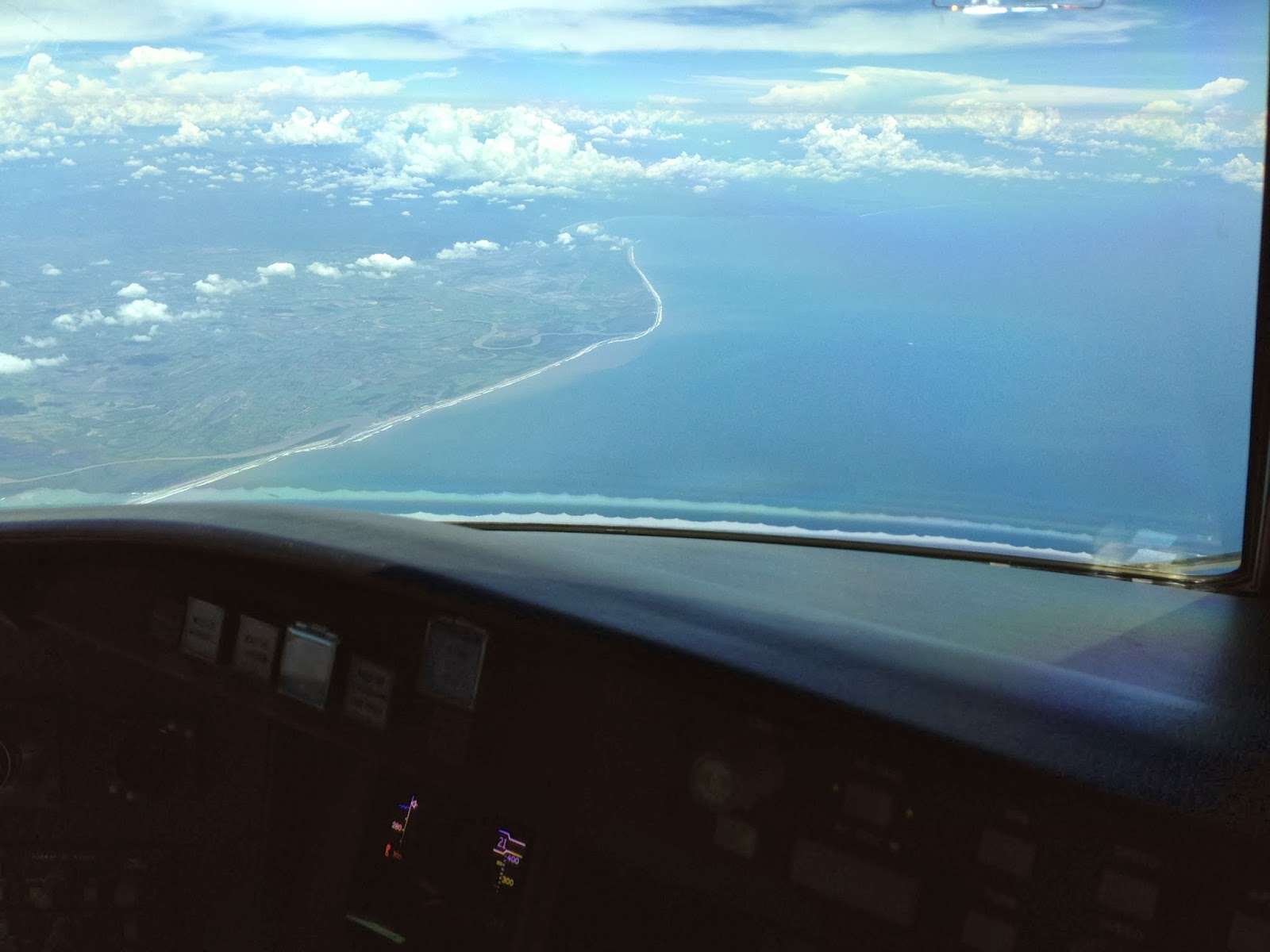 Prozac Pilot
I am a retired airline pilot. Before going to the airlines I was a charter pilot. While working in the charter industry I grounded myself in 2008 to go on antidepressants. At the time the FAA did not permit pilots to use such medications. My bog found worldwide attention in 2011 when the FAA changed its policy and allowed four types of SSRIs to be used by pilots. I have been interviewed on a variety of national news shows and love public speaking. On June 10, 2022, I had a fifteen-year-old daughter who ended her own life. I am an experienced public speaker and now use my skills as an advocate for suicide awareness. I have also started a blog, The Miracles of Tragedy. https://www.buzzsprout.com/2036777